Eyes Lips Face, also known as e.l.f. Cosmetics, is an international cosmetics brand based in New York City. Founded by Joseph Shamah and Scott Vincent Borba in 2004, it sells products largely at $1, $3, and $5 price points.[4] Items include bath and skin-care products, mineral-based makeup, professional tools,[3]eyeliners, lipstick, glosses,[5][6]blushes, bronzers, brushes, and mascara, among others.[7]

I’ve been reading great reviews about the ELF Eyelid Primer for a couple of months now. So decided to get one myself since its easily available in ou local SM mall for P129.75 ( $1). It was my first time to actually use an eyelid primer and I was aware how it’s essential in making the color of your eyeshadow appear more vibrant, helps avoid creasing and to have it last for many hours.  Thus, here’s my first impression.

It has 4 shades: Champaigne, Sheer, Pearl and Golden. I got the shade ‘Sheer’ cause it’s the only one available.The thing felt surprisingly light-weight (5ml) as though its empty. For a second, I thought I bought a defective one. But for a cheap product and for the sake of testing it out, I didn’t bother  buying  a new one.  It came with a simple packaging with its labels: functions, directions, ingredients and others.

The container looks great and quite sturdy. Mine fell to the floor  numerous  times but was still intact.

It has a wand/brush-type applicator for easier use. It did had a funky smell  although just a tad faint and quite tolerable. I first tested the product on a small part of my hand. The consistency and color is as of a liquid concealer until you spread the product evenly; becomes a silky, creamy, powdery texture. I didn’t like the feel of it but it dries fast and I guess it helps the eyeshadow grab onto the primer for longer stay-power.

I applied a shimmering bronze/ baked golden eyeshadow on the area with the primer and another without it. I purposely chose a light, shimmery color of eyeshadow so I could see which one would appear more vivid.

With the primer, the shadow blended out smoothly and needed to put a little to make the color visible unlike the one without the primer I had to reapply many times still looked faint and sheer.
Referring to the image above, you can actually see the difference between the two. The eyeshadow with primer was much more vibrant than the other without it.

Another thing visible are the creases on my skin (when you zoom in) which is a contrast  of  what it claims nor its a primer’s function. Same thing happend after 2 or 3 hours  I used it on my lids for a night out (plus I have oily skin). Then the shadow became faded. Despite that,  it  did had a nice effect on the color of the shadow when I applied it, making it appear brighter.

Conclusion
It was a total let down for me since this product has been praised by many. I guess it also didn’t help that I have an oily face and I’m the type that sweats a lot. Still I think I’ll keep on trying  this and do some comparison with other eyelid primers of different brands.

I also want to try out other ELF’s eye primers, especially the mineral-infused one (I heard it stays more than 8 hrs, zomg). We never know, maybe, I would find a better primer in one of them.

Have you tried ELF Eyelid Primer? Tell me what you think!

Hullo, thanks for dropping by!

My name is Roro. 22, blogger, from the Philippines. A bona fide reader, an art-lover, a total anachronist and an addict for sweets. I'm no straight-A student but I pride myself on keeping an open mind. I aspire to be worldly, otherworldly and well-read. Oh! And I love makeup and dressing up! FIND ME ON 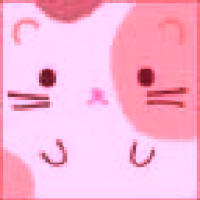 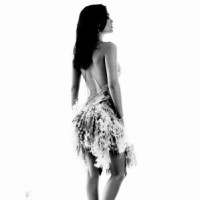 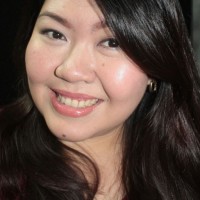 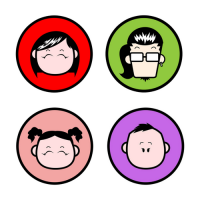 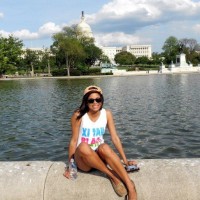 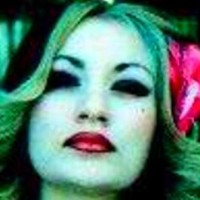 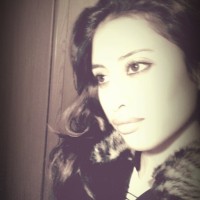 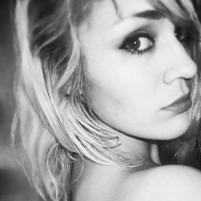 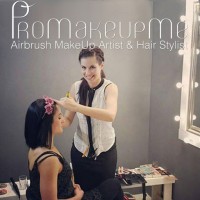 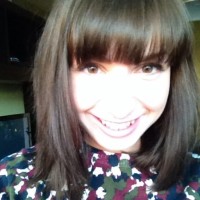 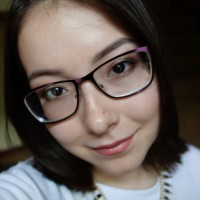 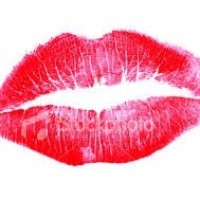 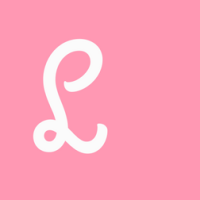 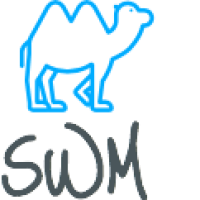 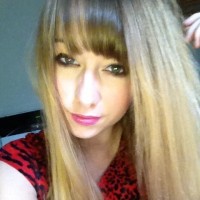 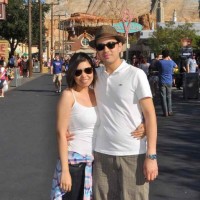 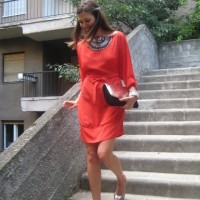 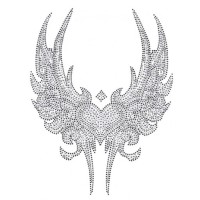 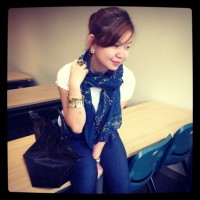 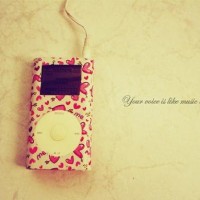 buzzing about beauty and life

j'adore you more !
Beautiful Kayekie
Inside My Beauty Kit

A Walk of Passion

Life is all about love.

Adventures Of A Lady Explorer

A Food and Travel blog

a journey towards unravelling the world of makeup and fashion

A Pinay Mommy's log of happenings in, around, and outside the home

A busy girls thoughts and ideas about her wedding, makeup and much more!

"Someone who possesses a gypsy soul is a person who can be very passionate and often inspired by different ideas , attitudes and experiences . Their sense of identity isn't always sure of what they want out of life but they are determined to find it. "

Fashion can be really fupe

for the lovelier things

Musings of a 20-something Cape Townian currently in the Middle East.

Watts Up With That?

The world's most viewed site on global warming and climate change

One of SL's Oldest Fashion and virtual living blogs, established 2007

in order to really enjoy any story, you need to get the ending out of the way as soon as possible

Eye Have A Lot of Feelings

A geeky girl shares her enthusiasm for makeup.

I believe in manicures. I believe in primping at leisure and wearing lipstick. I believe happy girls are the prettiest girls. -Audrey Hepburn

State of Lo
My Hartjie
You Monsters Are People.
BookPeople

Howdy! We're the largest independent bookstore in Texas. This is our blog.

A blog about arabic, coffee, & Cats

when a fun, fearless and crazy fabulous girl speaks her mind...

this is my way of life